Pratip is an experienced professional with IBM’s Analytics/ Informatics and has strong experience in architecting and implementing enterprise-wide master data management Solutions in various industries bringing business management, technology, and leadership competencies together. Pratip specializes in defining and spearheading complex data management implementation/strategy initiatives that are critical to the business. He is a seasoned Solution Architect possessing many years of architecture strategy and IT strategy experience across a wide range of organizations.

An accomplished Consulting Executive, Pratip has delivered innovative business and technology solutions that have enabled leading organizations to exceed targeted financial and operational objectives. During his career, he has developed mission-critical data migration /master data management strategies by analyzing the distribution of data across systems. Pratip brings with him business management, technology, and leadership competencies that enable him to effectively manage complex project structures and deliver multicultural global projects. He has provided thought leadership to business owners,resulting in significantly reduced developmental cost and complexity of building applications. 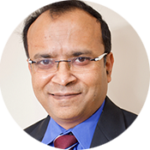 With rich experience of more than 20 years in the IT industry, Cyra Richardson has played multiple roles as a technical entrepreneurial leader (General Manager, Engineering Director etc.) in start ups and in large organizations. She has expertise in the consumer designing and executive coaching. She had helped Microsoft to achieve top level business improvement (worth 13.5 point NSAT) and also empowered some well known e-commerce organizations to generate $312 Million revenue growth. She is an effective leader and delivered impactful solutions to the market for the large organizations & for the start ups as well. 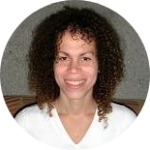 Tony Jackson is a well experienced administrator and reputed leader with a demonstrated history of working in the Hospital & Healthcare industry. He has the unique ability & versatile skills in Business Development, Operational Management and Physician Relation Handling. He has been involved in Leadership Development and Healthcare Management also. 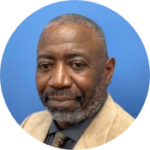 Bill has spent 35 years designing, building, deploying, and managing technology for a variety of industries, including process manufacturing, office machine sales and distribution, retail, discrete manufacturing, and more. For the last 10 years, Bill was the Supply Chain CIO for a vertically integrated global retail brand. Bill has a particular passion for Industry 4.0 technologies and its benefits for global manufacturers. 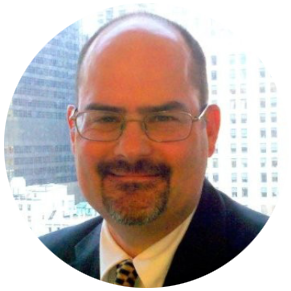 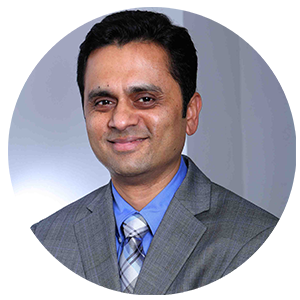 David Bradford has 40 years of experience in the computer industry. He has previously served as CEO and Chairman of 2 remarkable companies – Fusion-io and HireVue. Fusion-io eventually achieved a $3.6 Billion valuation. At HireVue, he increased sales by over 200%, the Company raised over $ 47 Million in capital, and was twice recognized as the HR product of the Year. With 30,000 connections on LinkedIn and 5000 on Facebook, David is known as the “Human Internet”. In 2014, he authored the highly popular book- “Up Your Game- 6 Timeless Principles for Networking Your Way to the Top” and launched www.fundinguniverse.com, a highly successful Web-based company that matches Entrepreneurs with Angel Investors.

Mr. Bradford has significant experience in the Venture Capital markets. He is an advisor to several organizations and funds. He was on the original Advisory Board of Omniture (now part of Adobe) and as the Chairman on the board of the Audit Committee for Pervasive Software, (now part of Actian). 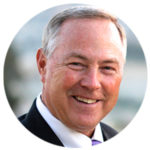 Nick Summers brings 30 years of experience with global Fortune 200 companies and Big 4 consulting firms across a variety of industries. His leadership experience has created billions of dollars in top-line growth and bottom-line revenue including the $2.6B acquisition of InterVu Inc. by Akamai and raising $100m in Series-B funding for Mirantis. His post M&A work with Takeda Pharmaceuticals, The Home Depot, BB&T & SunTrust has led to hundreds of millions in cost savings and business optimizations.

Nick has a Masters in Business Administration from Pepperdine University, and a B.A. in Philosophy from Old Dominion University, including multiple industry certifications. He has authored 5 patents in software, data center devices and outdoor leisure products. 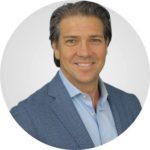